On November 26, 1909, eight sophomores from the College of the City of New York appeared at a meeting to decide on a plan for class redemption. Discovering they held many ideals in common, the eight became inspired and a new Fraternity was formed. Two years later, Sigma Alpha Mu began to grow and those eight men, Lester Cole, Hyman I. Jacobson, Adolph I. Fabis, Samuel Gaines, Abram N. Kerner, Jacob Kaplan, Ira N. Lind, & David D. Levinson are inscribed in the Fraternity’s history. Their stories follow.

In the fall of 1909, the sophomore class at the College of the City of New York had found itself embarrassed by “lowly freshmen.” At a school where “warfare” between freshman and sophomore class was a tradition, the sophomores found it necessary to regain their fallen honor. Class Marshal Lester Cole called a meeting of sophomore leaders on November 26, 1909, to decide on a plan for redemption. Eight appeared- Cole, Hyman I. Jacobson, Adolph I. Fabis, Samuel Gaines, Abram N. Kerner, Jacob Kaplan, Ira N. Lind, and David D. Levinson. These men are the Founders of Sigma Alpha Mu.

It is interesting to note that while there were many friends among the eight, none of them knew all the others. During the discussion which took place, much loftier ideals were expressed than the mere formulation of plans for asserting sophomore honor. The men discovered that they shared values and the inspiration for the formation of a new fraternity came to them. During this meeting, it was suggested that the Greek Letters “Kappa Phi Omega” be used to symbolize the words “Cosmic Fraternal Order” as the new name for the fraternity. This proposal was accepted and the meeting was adjourned.

Two years after the founding, Sigma Alpha Mu began to grow. To a small group of five at Cornell University, the Founders imparted their ideas and inculcated their ideals, and then guided, watched and aided them-their brothers in far-off Ithaca. Little wonder that Beta chapter patterned its growth as Alpha had and the two chapters, in the bond of brotherhood, were as one. After this, slowly but surely, Sigma Alpha Mu expanded North, South, East, and West. Sigma Alpha Mu maintains its commitment to growth and attends and assists both the old and new chapters.

"...To foster and maintain among its sons a spirit of fraternity..." As our creed states, Brotherhood is the bond that holds our fraternity together. Everyday, the fraternity aims to strengthen this bond by offering unique, diverse, and entertaining events. In addition to providing events that involve the entire brotherhood, we also look to support brothers in their individual interests. During our college experience, Sammys promote brotherhood, unity, and friendship through campus activities, trips, and weekly events. Recent events include a potluck, barbecues, poker nights, basketball games, golfing, and much more! While brotherhood consists of fun outings and fostering friendships, this is a brotherhood for life. We have many active local alumni since our founding in 2001, as well as national alumni since its founding in 1909, both of which are willing to help guide fellow brothers on the path to excellence. If you believe that forming bonds like this may appeal to you and want to learn more about the brothers of Sigma Alpha Mu (Sammys), please continue to check out the website and don't forget to reach out to our Recruitment Chairs as well! We look forward to getting to know you.Chapter founded: 2001Epsilon Epslion Chaptered: 2003Chapter Recognized: 2009 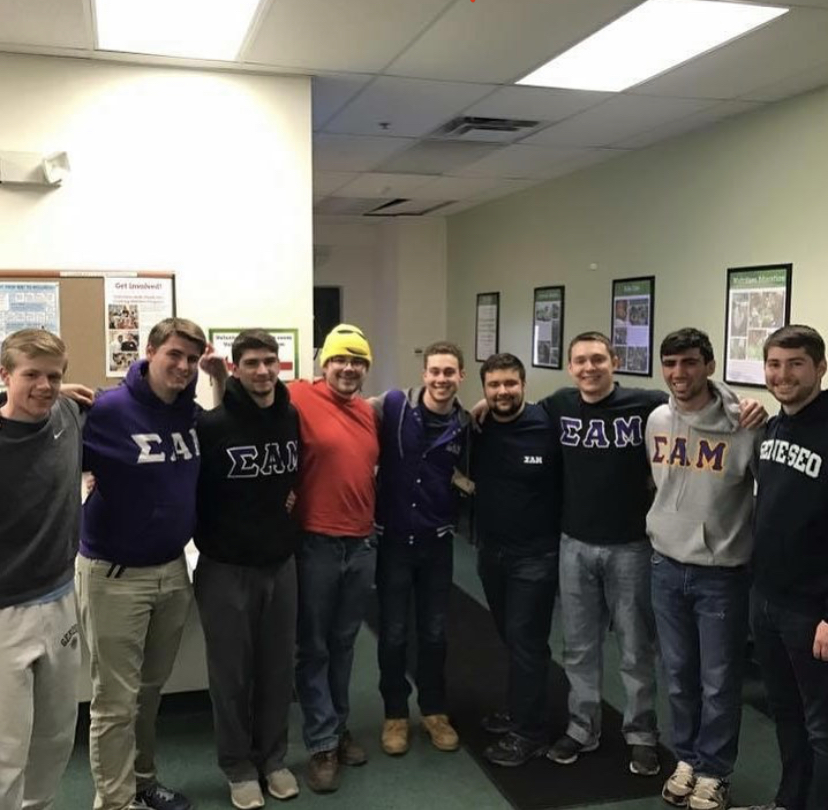 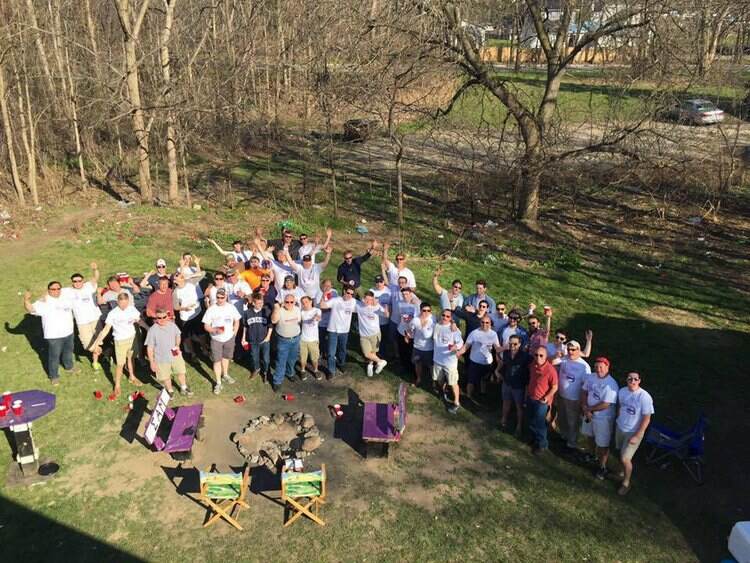